Groupon Coupon: Vacay, Play and Save!

Summer is a great time for family fun, but I have four kids, so outings can get pricey. An actual vacation? Impossible. But guess what? There's another way. 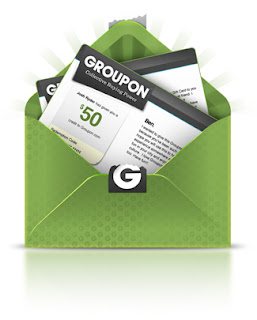 Anytime I can save and still have a great time, it's a win-win for me. Groupon Coupons are the ticket, in more ways than one.

I can stock up with my choice of 71 deals at Target, then it's time to plan the outing. Fandango has the inside track on movie bargains,  letting me see all the summer blockbusters without busting the bank. For a real family vacation, Expedia and Hotels.com both have a nice long list of Groupon Coupon ways to get there and stay there for a reasonable rate, like $35 off two or more nights, or 50% plus 10% off a room. And there's so many merchants available...all your faves, from Walmart to Babies R Us to Bed Bath and Beyond! So get off the Ipad and into a fun family experience AND stay within your budget with Groupon Coupons.

I received compensation for this post. My opinions and enthusiasm are my own.
Posted by Unknown at 12:51 AM No comments: 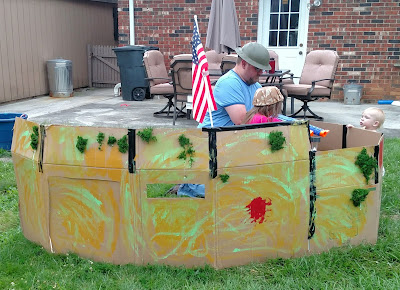 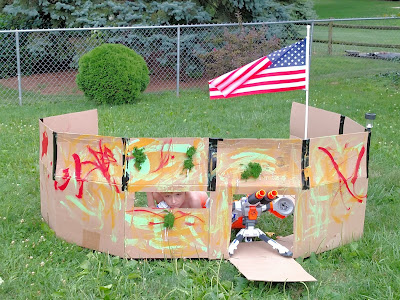 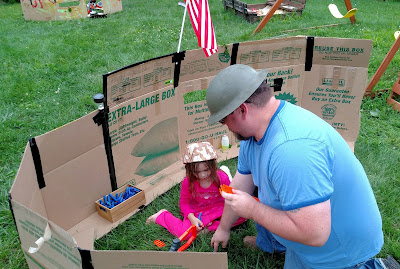 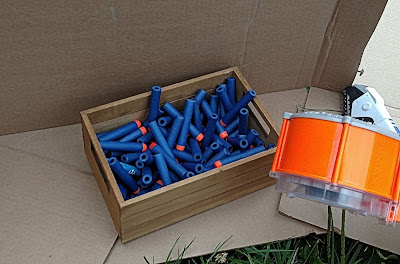 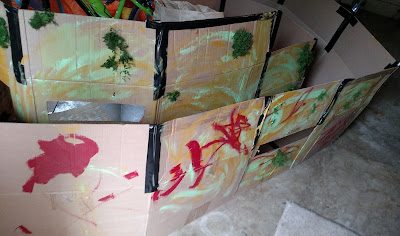 Posted by Unknown at 3:03 PM No comments: