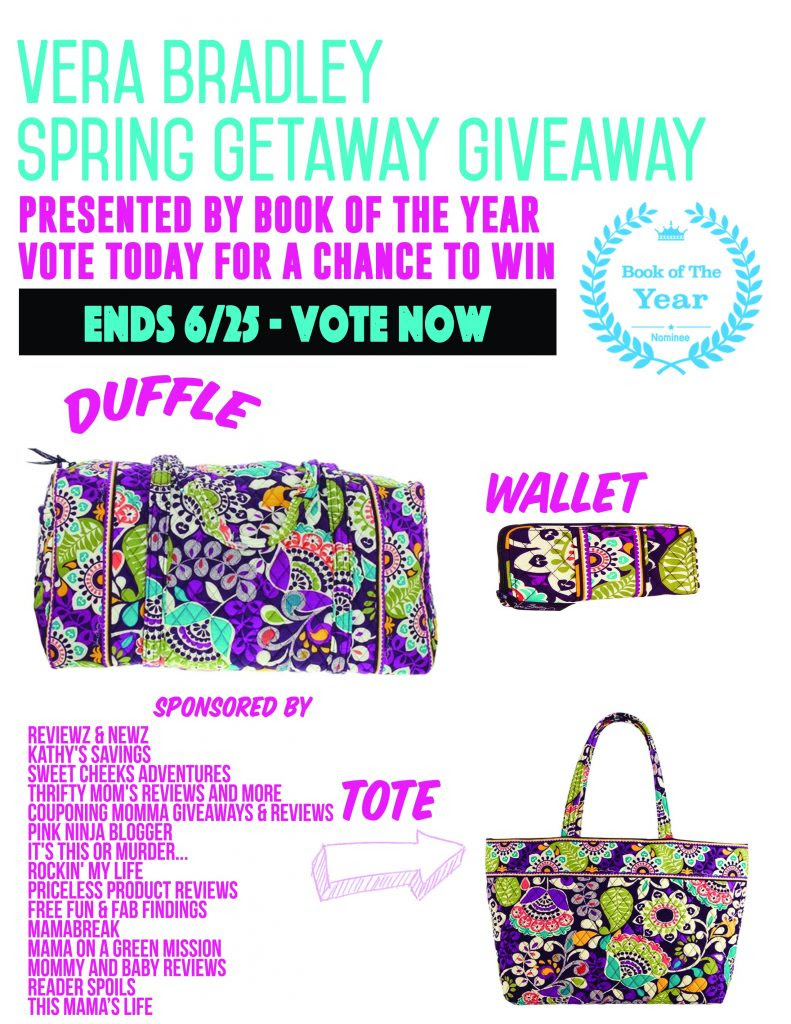 
The best thing about Spring, is that the weather starts to become warmer. Making it perfect to just sit outside in the yard and read a good book! This year we have teamed with Reader Spoils to bring you the top books of the Year! Let's help vote and choose which one will be Number one! 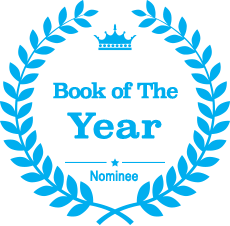 Who should take the Book of The Year Title? Is it.... 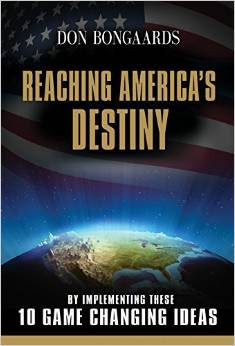 Reaching America's Destiny by Don Bongaards Author Don Bongaards believes America was founded on a series of miracles, and has a destiny that needs to be fulfilled. His ten game-changing ideas are part of a fifty-year plan that not only gets America back on track, it also makes America more prosperous and influential than it has ever been. From this new position of strength, it can lead the world's poor and destitute people to a prosperous and fulfilling future. 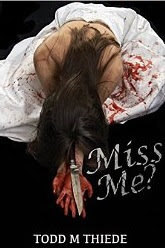 Miss Me? by Todd M. Thiede The top two detectives in Rockton Illinois, Max Larkin and Jesse Fairlane, are pursuing a man that brutally raped a woman and murdered her boyfriend. In Miss Me?, the third book in the Max Larkin Detective Series, they get teamed up with FBI Agent Timothy Michaels. He informs them that the man has been raping women for over a decade and they're no closer to catching him today as they were back then. Everything in the files points to just one man. A man that doesn't care if he leaves his DNA and finger prints everywhere at the scenes. Is he arrogant or does he have a man on the inside keeping him one step ahead? The trust between Max and Jesse couldn't be stronger, but Agent Michaels is another story. Is he the mole feeding information to the perpetrator or is he just another pawn in this maniac's game? 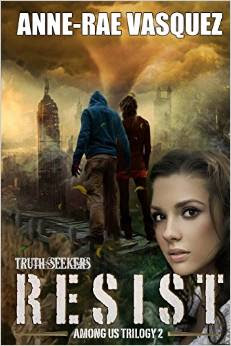 Resist by Anne-Rae Vasquez In a fight to save human kind from obliteration, Harry and Cristal continue to battle against supernatural dark forces. However, the supposed angel forces have given up on mankind leaving Harry and Cristal in a terrifying dilemma. If the end is now, can online gamers save the world? Harry Doubt thinks so. 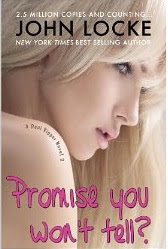 Promise You Won't Tell? by John Locke “I think something might have happened to me Saturday night. Something bad.” Private Investigator Dani Ripper’s client list is nuttier than the Looney Tunes conga line, but she diligently solves one crazy case after another, waiting for a game-changer. Enter Riley Freeman, 17-year-old honor student. Saturday afternoon Riley quietly placed a little strawberry sticker on her private area and pretended it was a tattoo. She didn’t tell anyone about it. That night, she went to a slumber party that featured drinking and boys. Riley fell asleep, woke up the next day with no reason to think anything happened… …Until Monday, at school, when a classmate called her Strawberry. Coincidence or crime? Dani agrees to investigate. And the roller coaster ride begins. 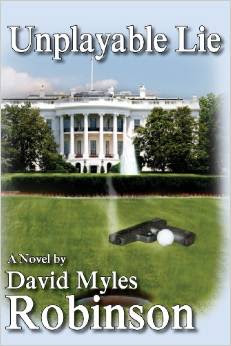 Unplayable Lie by David Myles Robinson When Eddie Bennett began playing golf as a way to bond with his father, he quickly displayed a rare talent for the game. After a long and at times tragic road to the PGA Tour, all of the hard work appears to have paid off when it seemed as if Eddie would be a sure candidate for Rookie of the Year. Then Eddie sees something he should not have seen on the back nine of the Congressional Country Club. During a practice round for his first U.S. Open, he witnesses a murder. 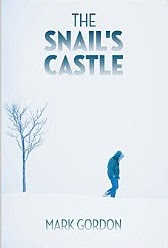 The Snail's Castle by Mark Gordon Jake Milson wants one thing and one thing only—to win the coveted and prestigious Hollingshead Scholarship to do postgraduate work at Oxford. He intends to travel to England with his girlfriend, Rebecca. But a problem arises. Professor Gregory Percival keeps getting in his way. During Jake’s struggle with Percival, the lives of Jake, Rebecca, Percival and Percival’s wife, Margaret, intertwine. The novel, with its unexpected twists, draws you into the inner lives of its many captivating characters. It is a story of ambition, love, lust and revenge set against the backdrop of romantic Montreal in the early 1960’s. 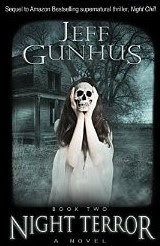 Night Terror by Jeff Gunhus Ten years after her abduction and near-sacrifice to the Source, Sarah Tremont struggles to be a normal teenager. As much as she’s tried to suppress the power inside of her, it’s grown dangerously strong and has drawn the attention of those who want to possess her power for themselves. The nightmare that she thought was long over starts again as powerful forces descend upon Prescott City to seek her out. With her parents and Joseph Lonetree’s help, Sarah must stand up to an evil much more powerful than the one she faced in the caves a decade earlier. But in the end, she discovers the greatest danger might come from the power living inside of her.


And just for helping chose which of these books will be the book of the year, I have teamed up with to bring you a Vera Bradely Giveaway. One lucky reader will receive: A Vera Bradley Duffle, Wallet and Tote! All you have to do is enter the Rafflecopter form Below! Make sure you take a moment to Visit Reader Spoils on Facebook and show them some love. Also, take a moment to Vote for your favorite Book! Giveaway will end at 11:50pm on 6/25/2015. Open to US residents, 18 and up only.

Disclaimer: I received no compensation for this post. Giveaway Prize will be fulfilled by ReaderSpoils. This Mamas Life received compensation to host this Giveaway.
Posted by Unknown at 1:49 AM

Email ThisBlogThis!Share to TwitterShare to FacebookShare to Pinterest
Labels: Book of the Year, giveaway, Vera Bradley