I was granted the honor of playing with, I mean reviewing this adorable toy from WowWee, Noomie. Tell me that isn't serious cuteness. 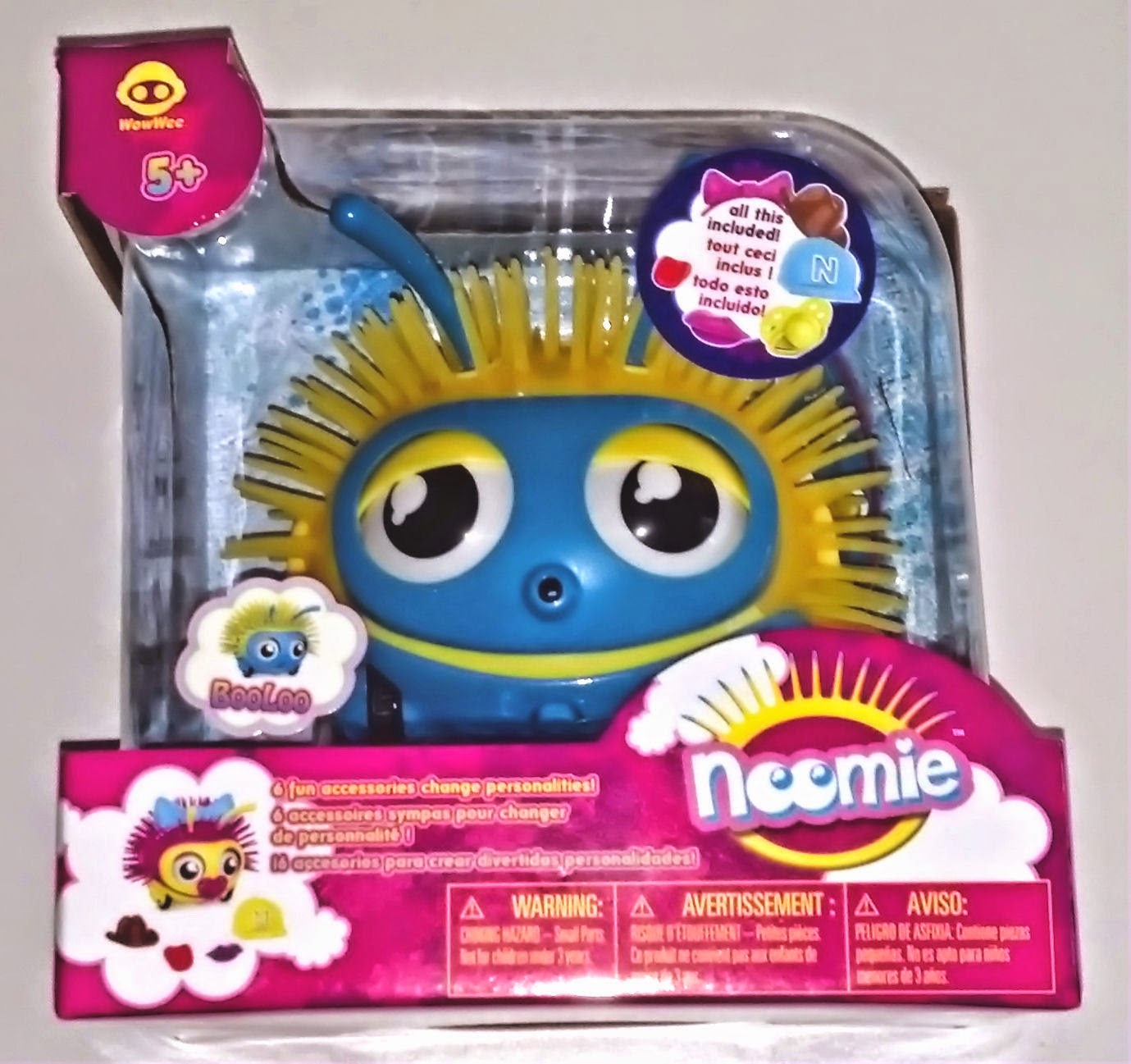 Noomie is one of the many creative toys from WowWee, which was founded in 1988 as an independent research and development and manufacturing company. This includes robot toys like the Tipster and even dino robos!

But back to Noomie. Noomie is an RC toy, who has accessories, a stylish remote, and her own language. For real. 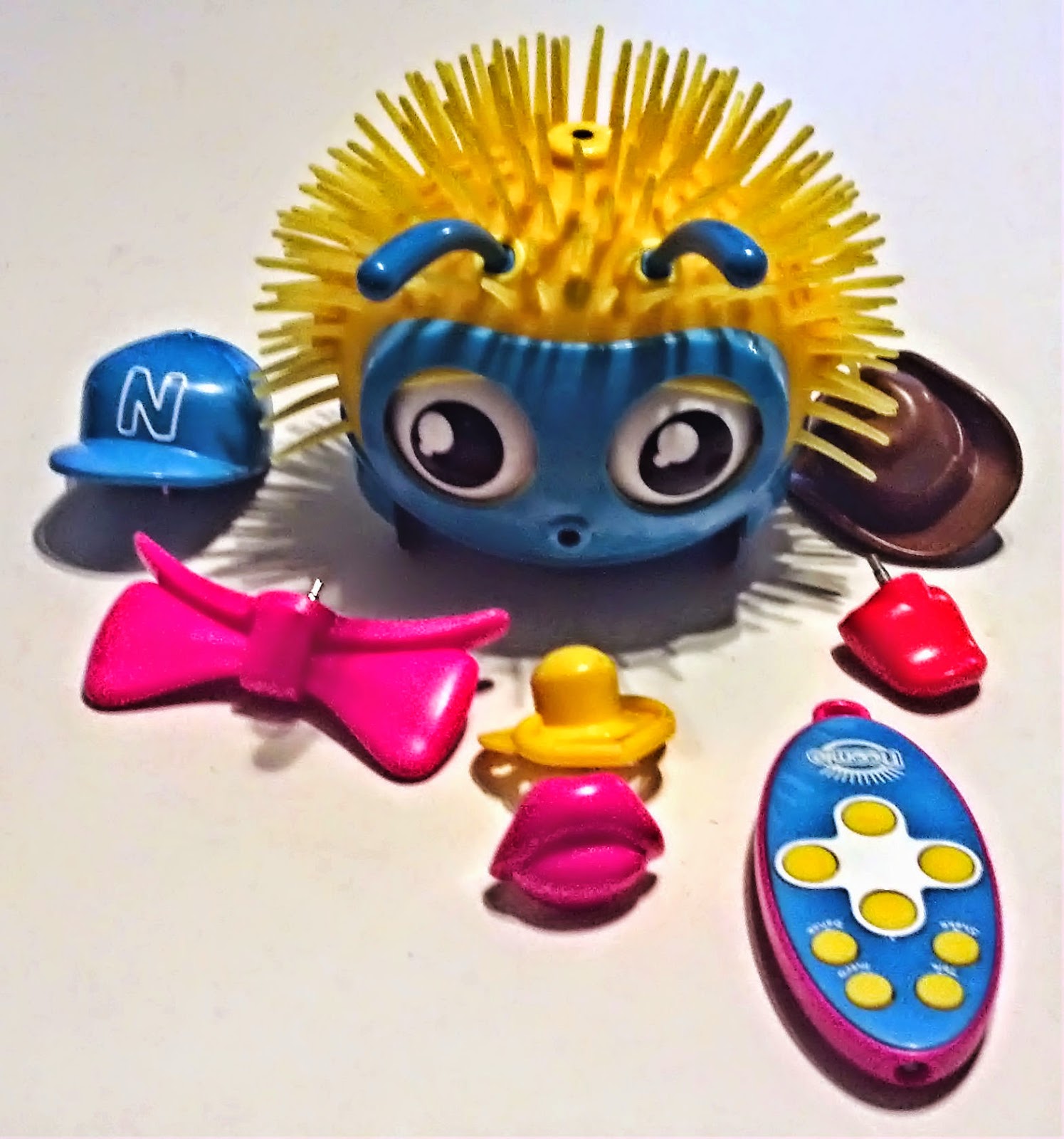 The accessories create her personality, just like in real life, right? Each piece adds its own characteristics to make her come to life. You can mix and match up to four, but she'll rock out even without any. She's cool like that. So anyway, you insert them into her "ears", mouth, and on top of her head. We tried a couple of different looks: 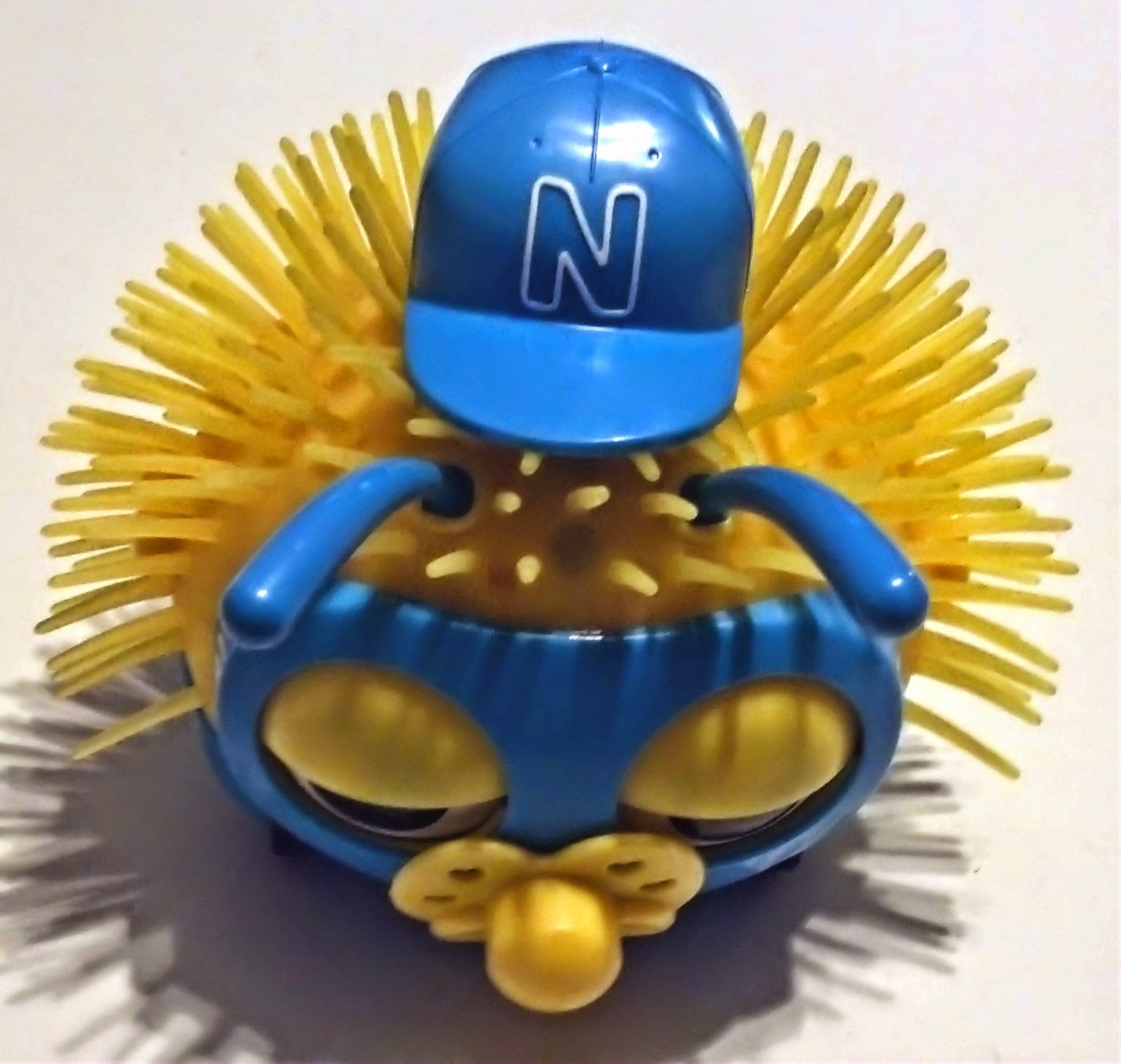 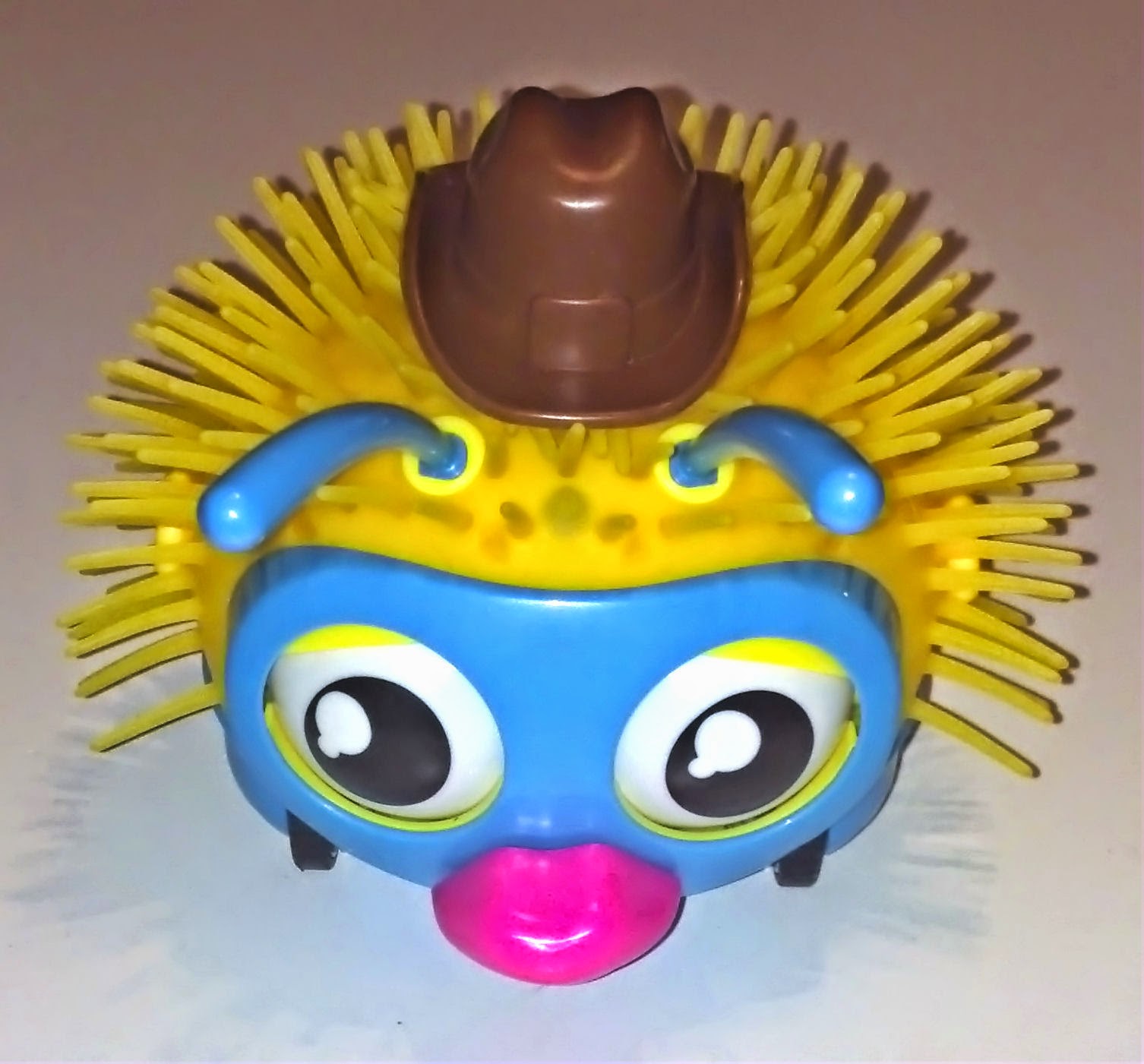 Then we settled on this one. The kids thought the tongue was hilarious. 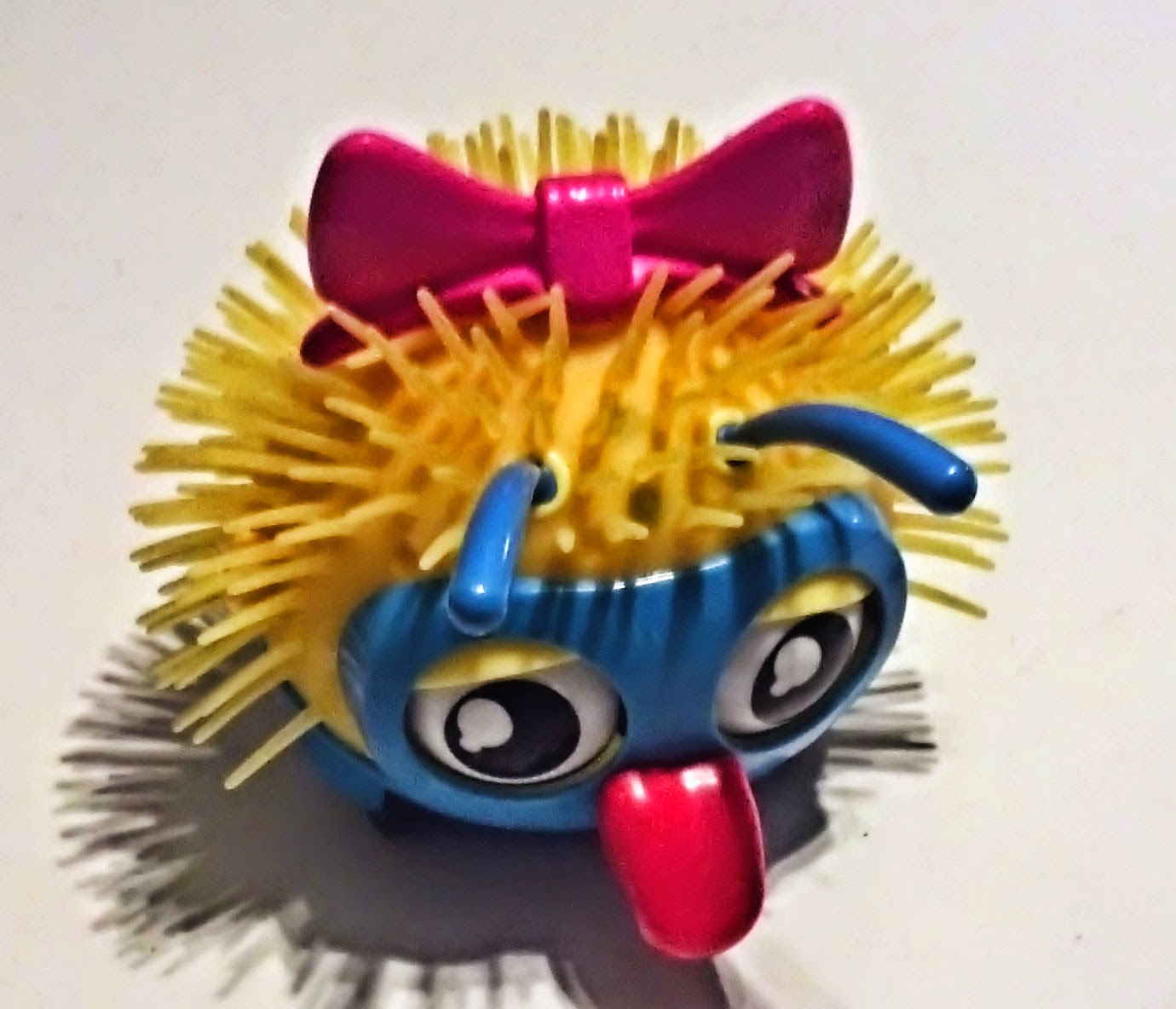 So, then you grab the remote and get her going. She responds to the remote, and also to touch. It looks a little something like this:


You can hear her chattering away. Remember when I said she has her own language? She totally does. It's called Noomian, and you get a cheat sheet included with the instructions. Here's an example: 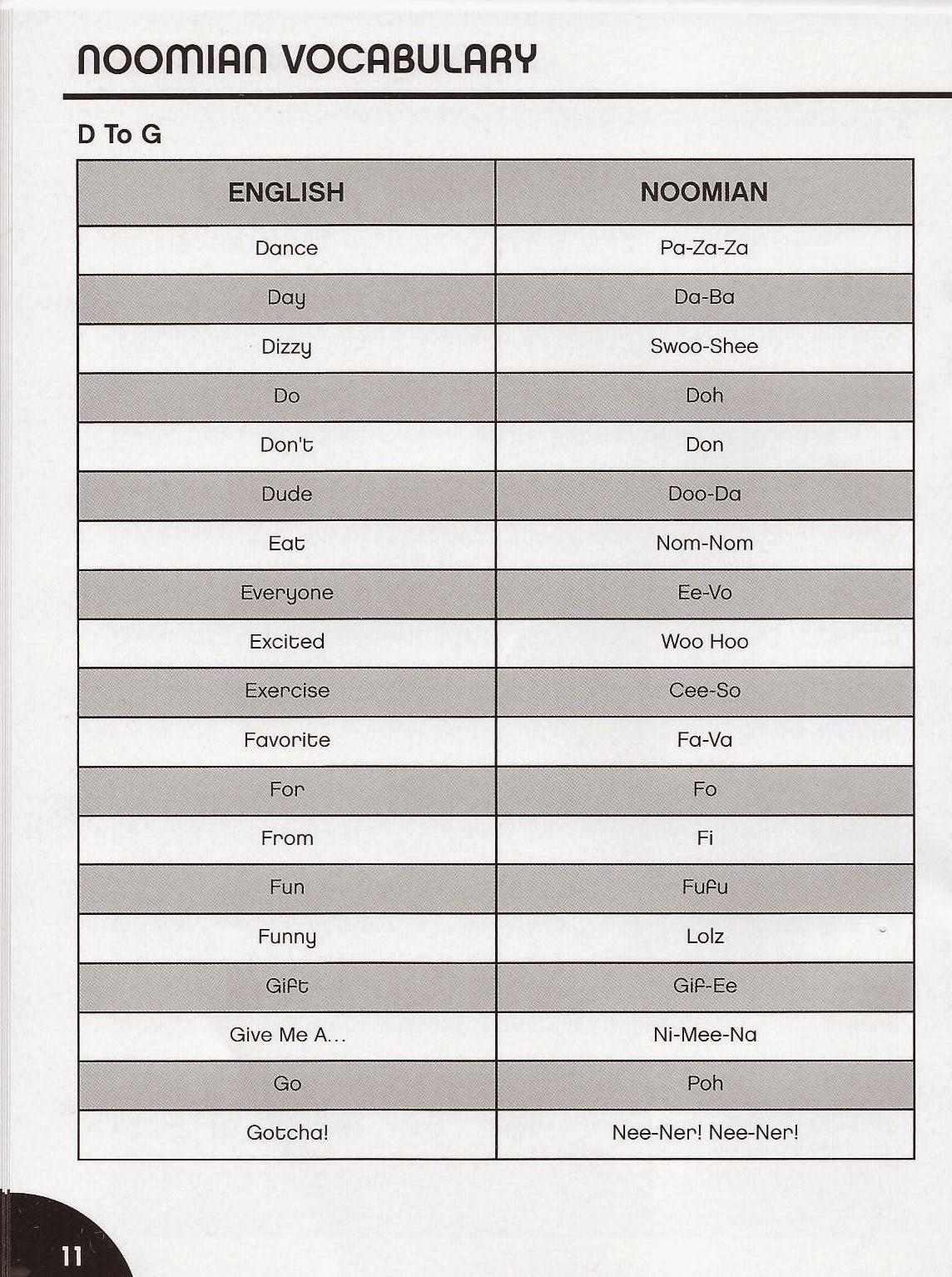 Awesome, right? And I know what you're thinking. You liked playing with it, but can it hold a kid's attention? Oh yes. Evidence is shown here.


That's a two-year-old and a five-year-old enjoying the same toy. Near the end, you also see my cat, who was also wanting to be part of the fun. He ninja-sneaked poor Noomie later, but she was rescued unharmed.

In my opinion, this toy is a great combination of an RC and a building toy, and the wide range of options make it a perfect gift across a wide age range. It's fun to even just play dressup with, and the soft, rubbery hair makes her cuddly. Noomie has been out for playtime every day since the first, and I think she's going to be a permanent part of our fun for a long time. Ni-Mee-Na Noomie!

I received Noomie for testing and review purposes. My opinions and ugly kitchen tile are my own.
Posted by Unknown at 12:46 AM