My Adventures With Truvia in #TruFanStand Land!

Crowdtap is always surprising me. My latest opportunity not only thrilled me, but was the highlight of the week for my son: to run a lemonade stand using Truvia stevia products, like spoonable sweetener and Baking Blend. 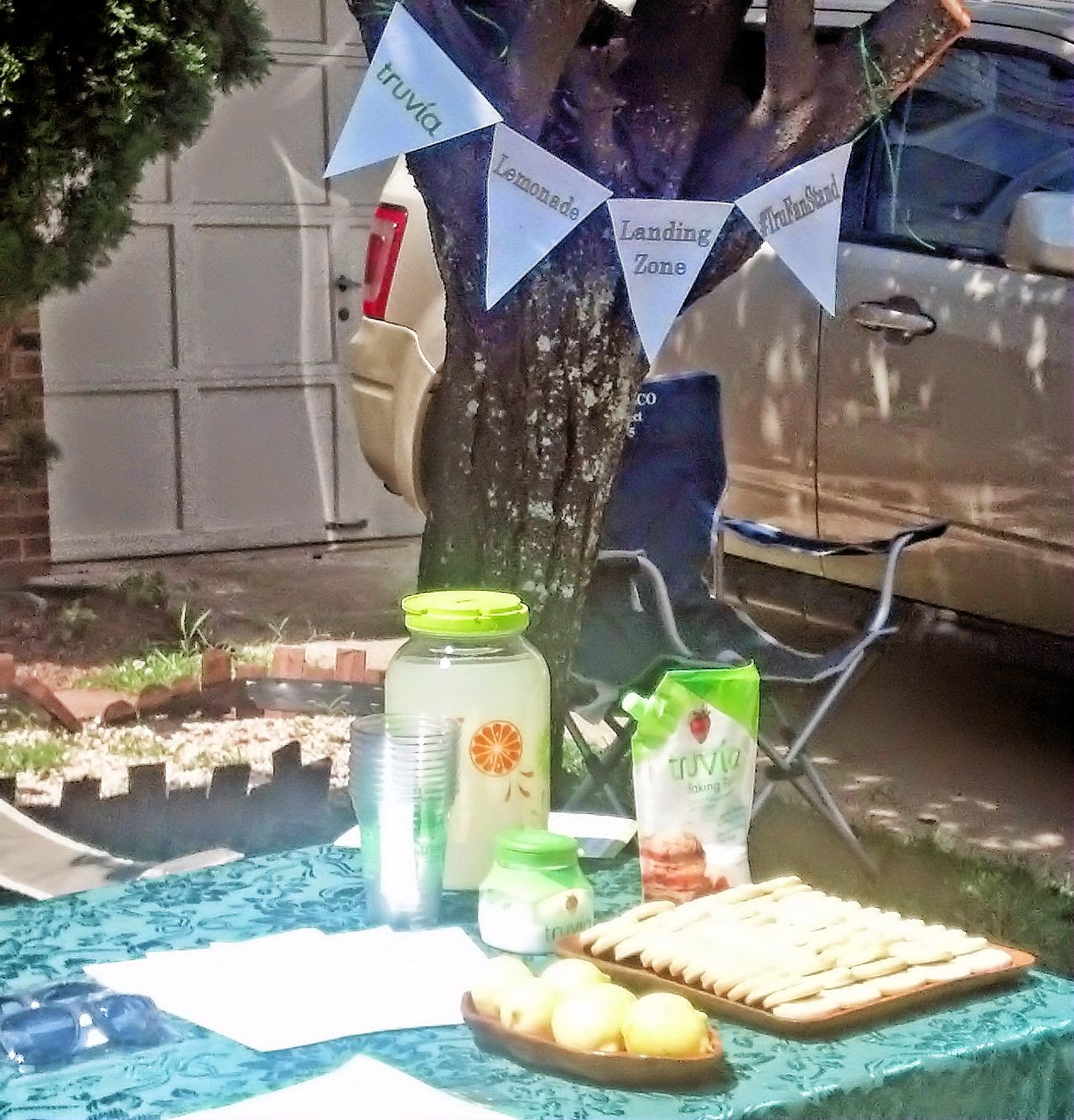 I so love a challenge, and this one had several. First step, make a cool sign. I wasn't sure how to go about it, but then my son suggested a flag. A template downloaded from Google, snip snip, and VOILA. 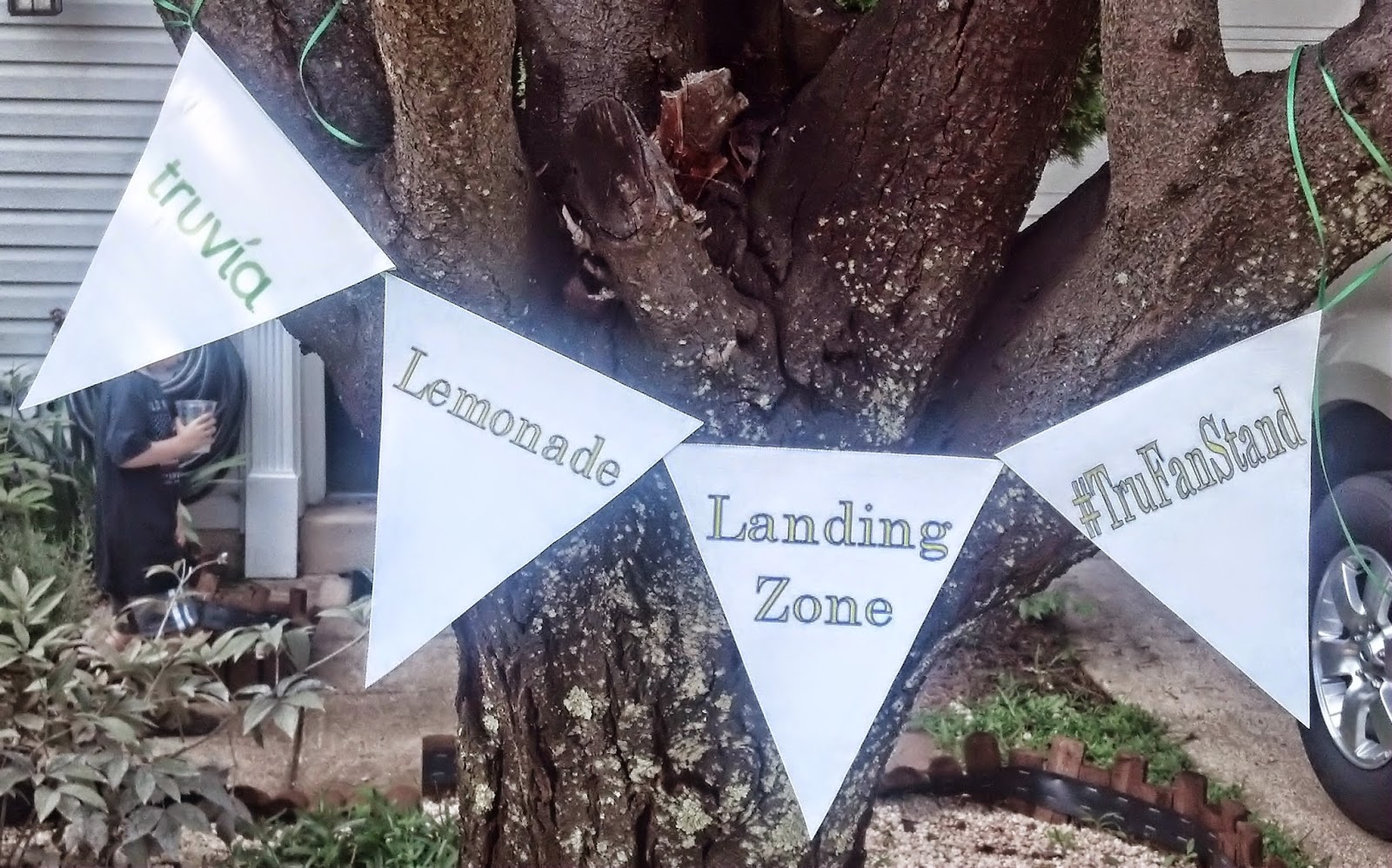 Then I moved on to the next challenge: baking some noms using the Truvia Baking Blend. If you haven't tried it before, it's a blend of Truvia and sugar, but has 75% less calories than straight up sugar. You use 1/2 a cup of Baking Blend as a substitute for a cup of sugar. Truvia is a blend of Erythritol, Stevia Leaf Extract, and Natural Flavors.

I decided to really go for it and make Sugar Cookies and of course, Vanilla Buttercream Frosting to go on top. Yes, frosting. For real.

I gathered the ingredients for the cookies together. Since I needed a bunch, I used my teeny biscuit cutter. 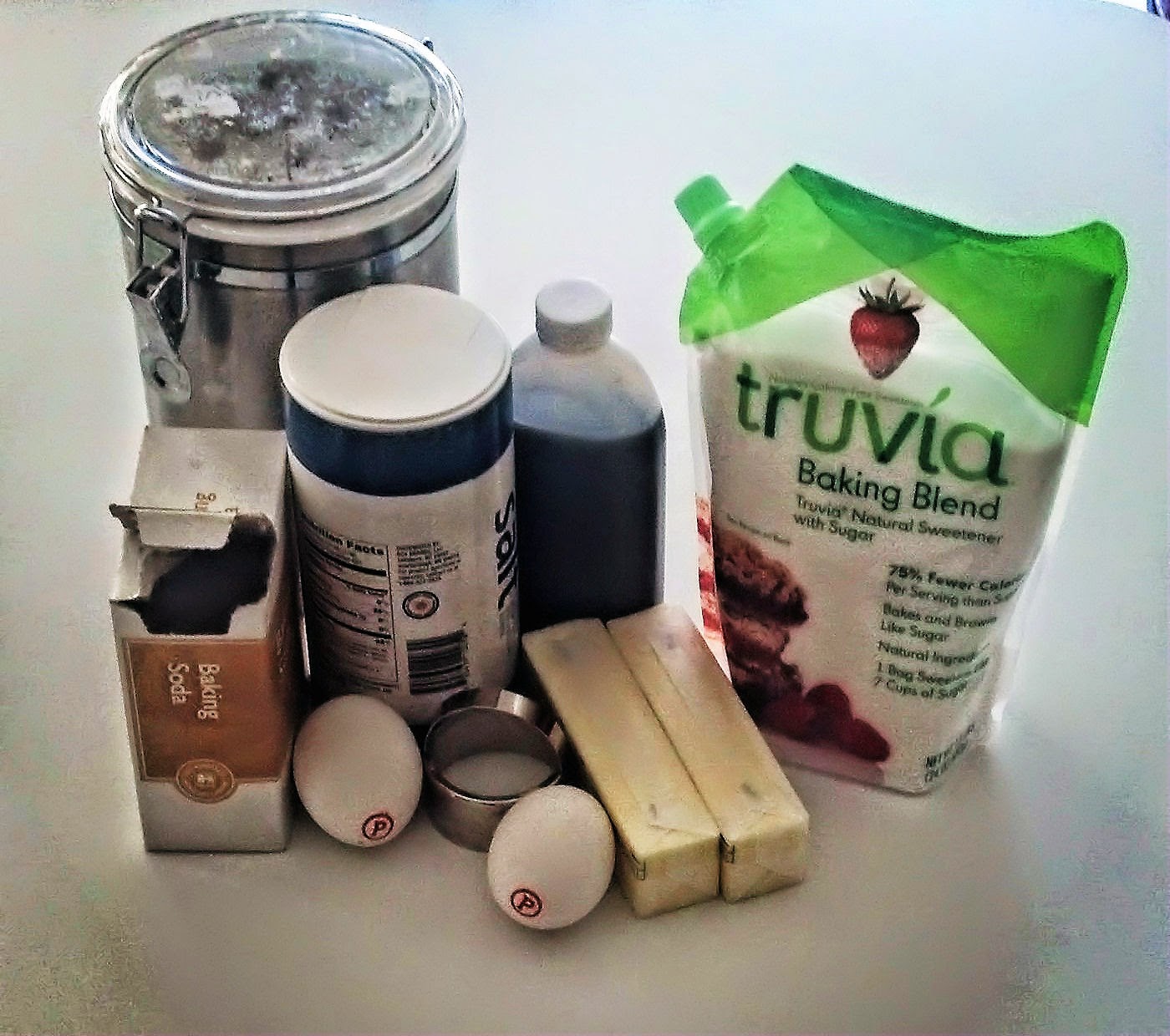 The recipe called for greasing the cookie sheets, but I saved a few calories and used parchment paper instead. 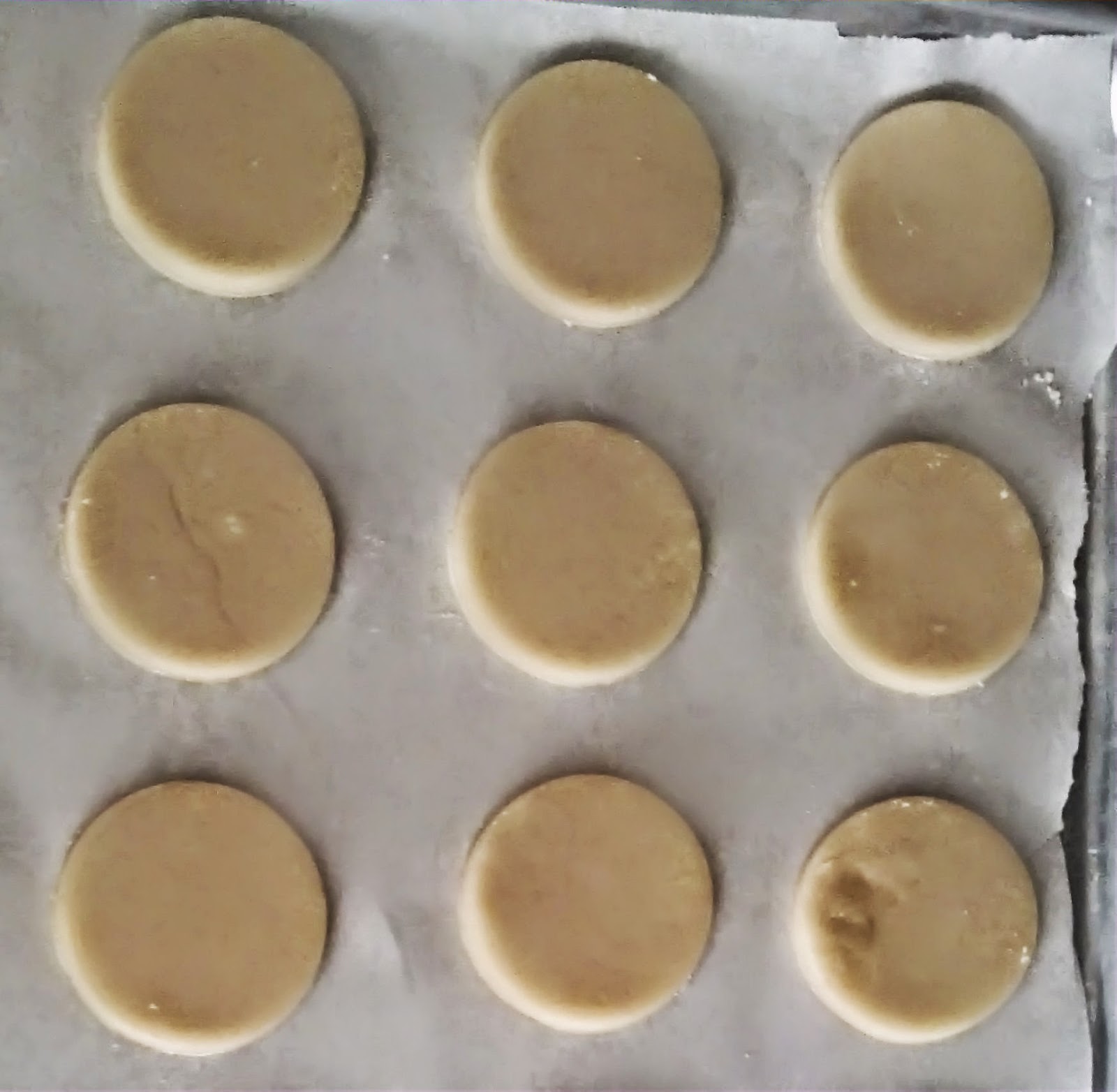 I had an eager quality control expert who tried them out fresh from the oven. He was very pleased. 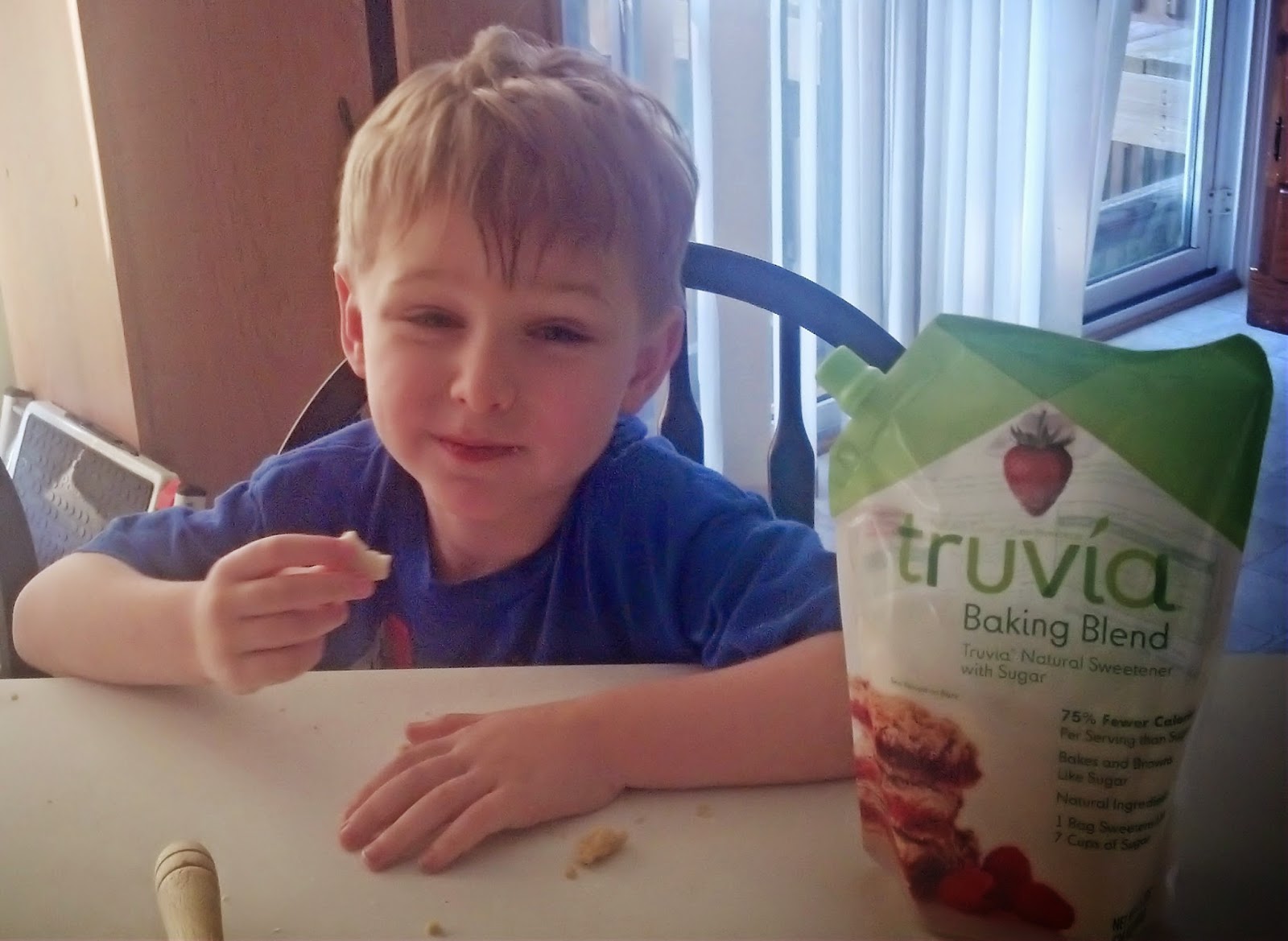 Next, the frosting. That's a bit more tricky, because you need to grind the Truvia and some cornstarch to a fine powder. My food processor did the job splendidly, though. End result: 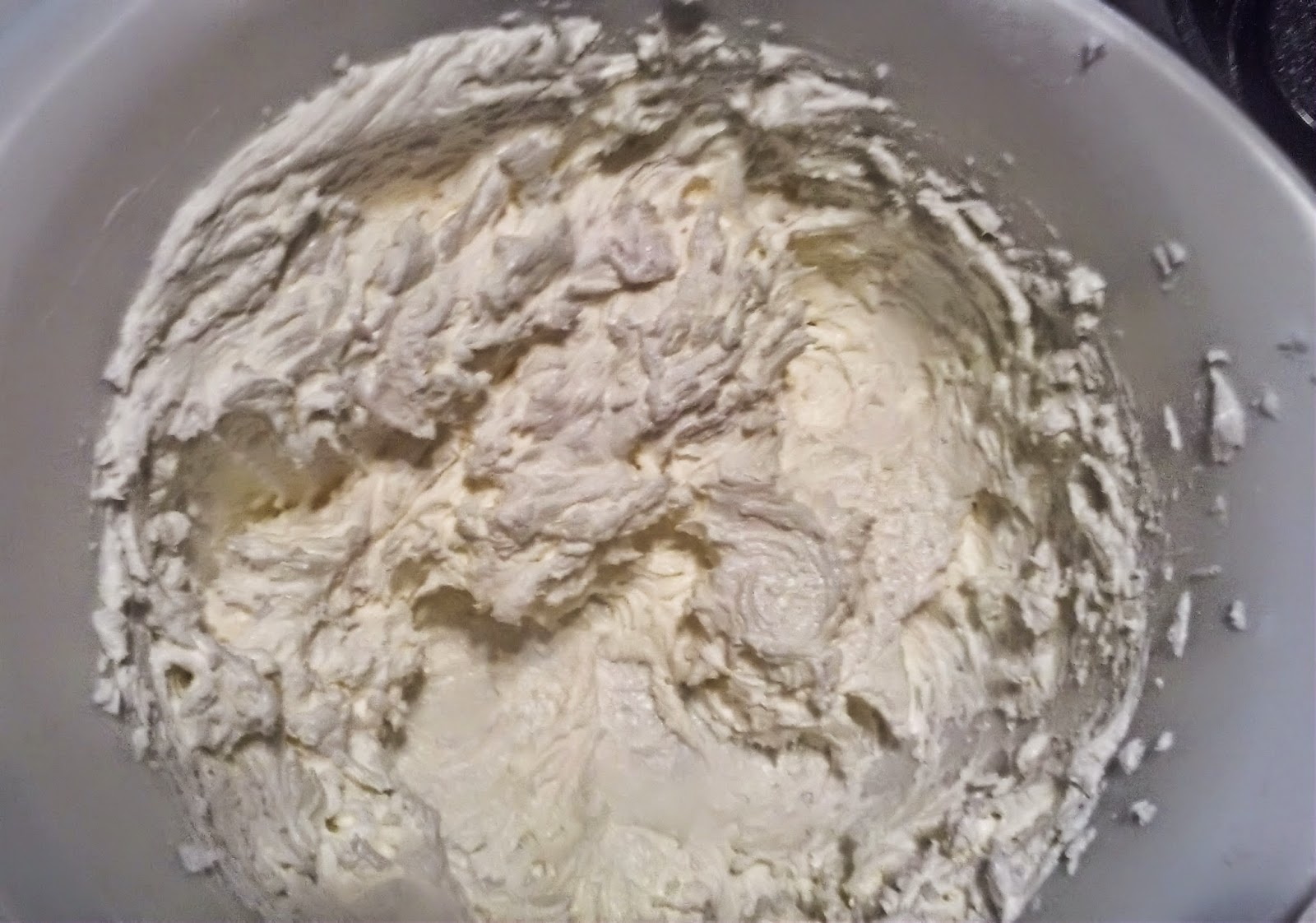 I thought a nice yellow would go well with the theme, so I tinted it. 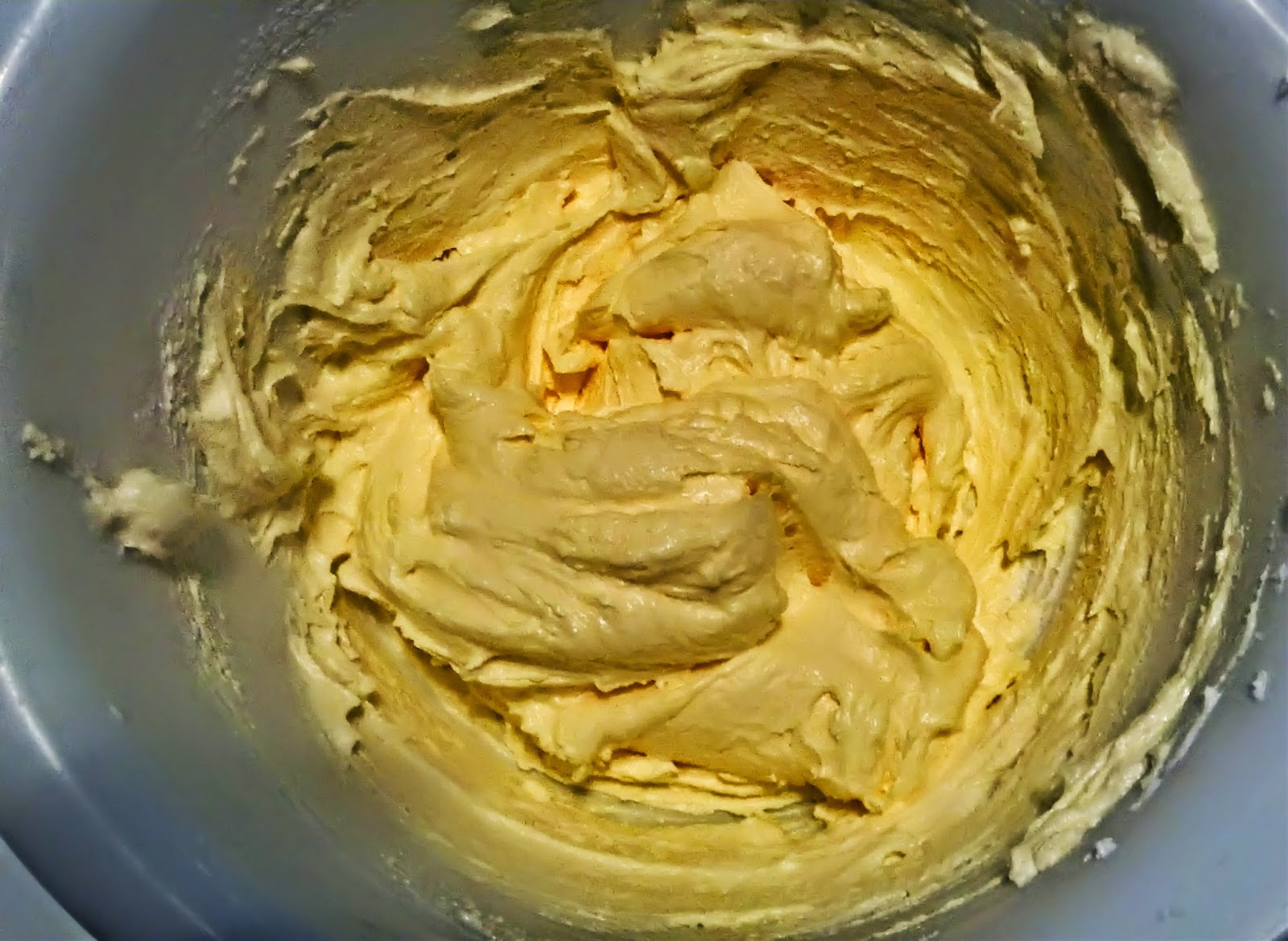 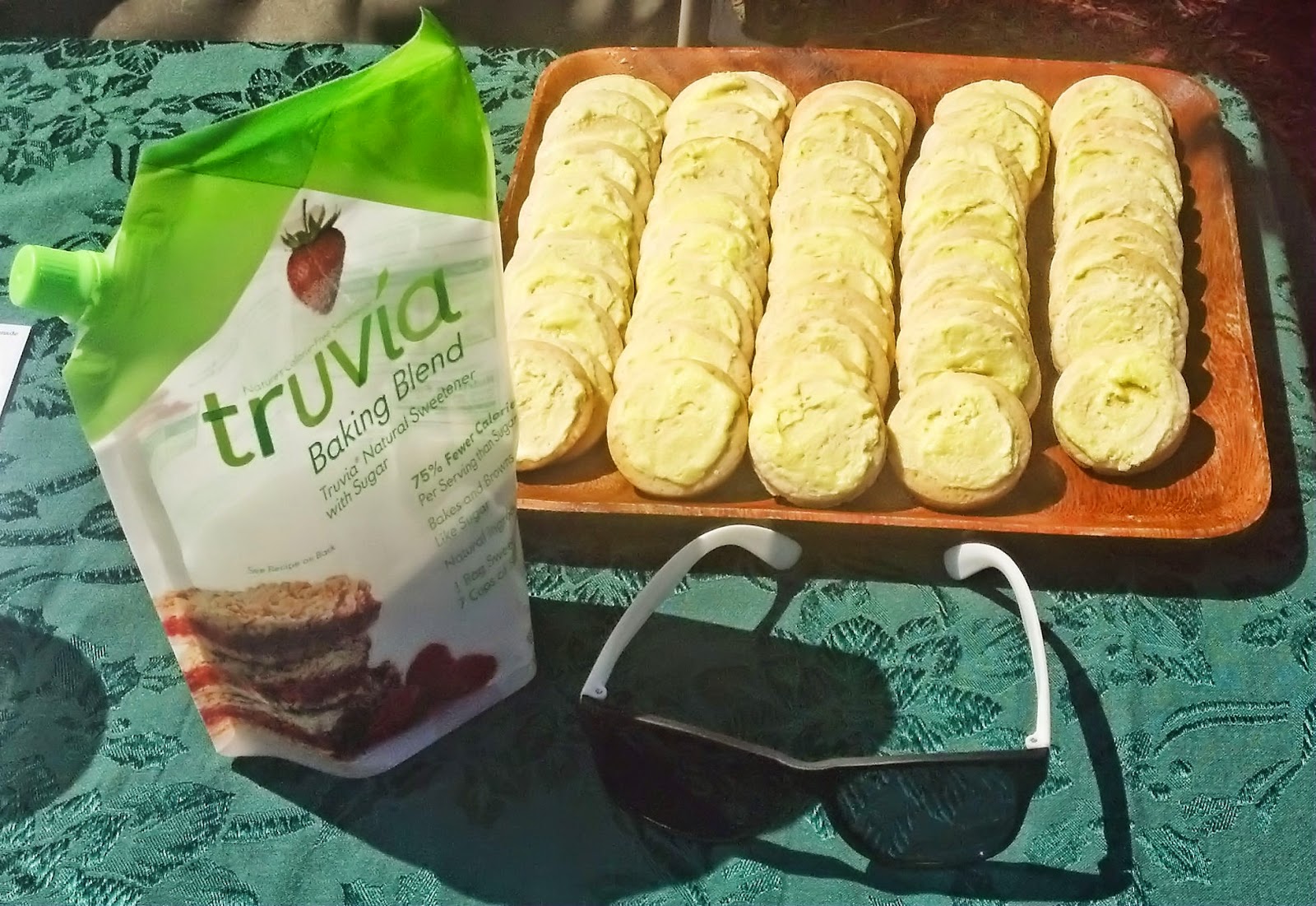 Next, the star of the show, the lemonade. If I'm doing a lemonade stand, that means REAL lemons. And a lot of work. Luckily, I had a great helper. 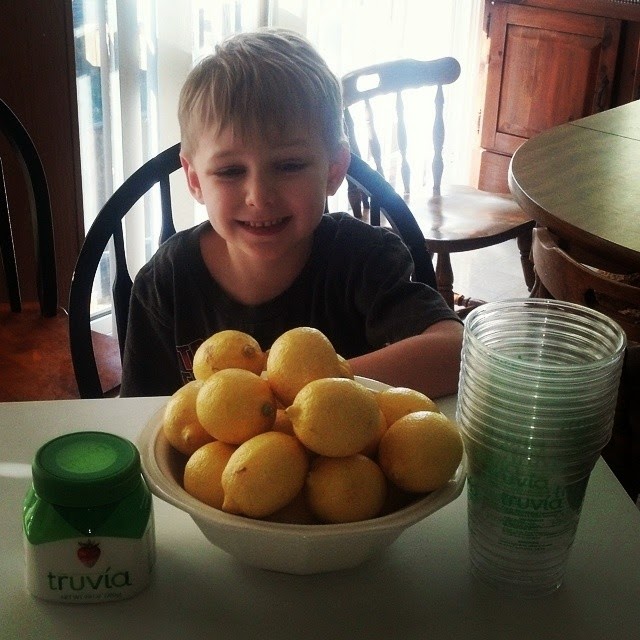 I do add one extra step whenever I juice a lot of citrus: I gather the zest for later use. A lot of lemons later, I had a nice container ready to go into the freezer. 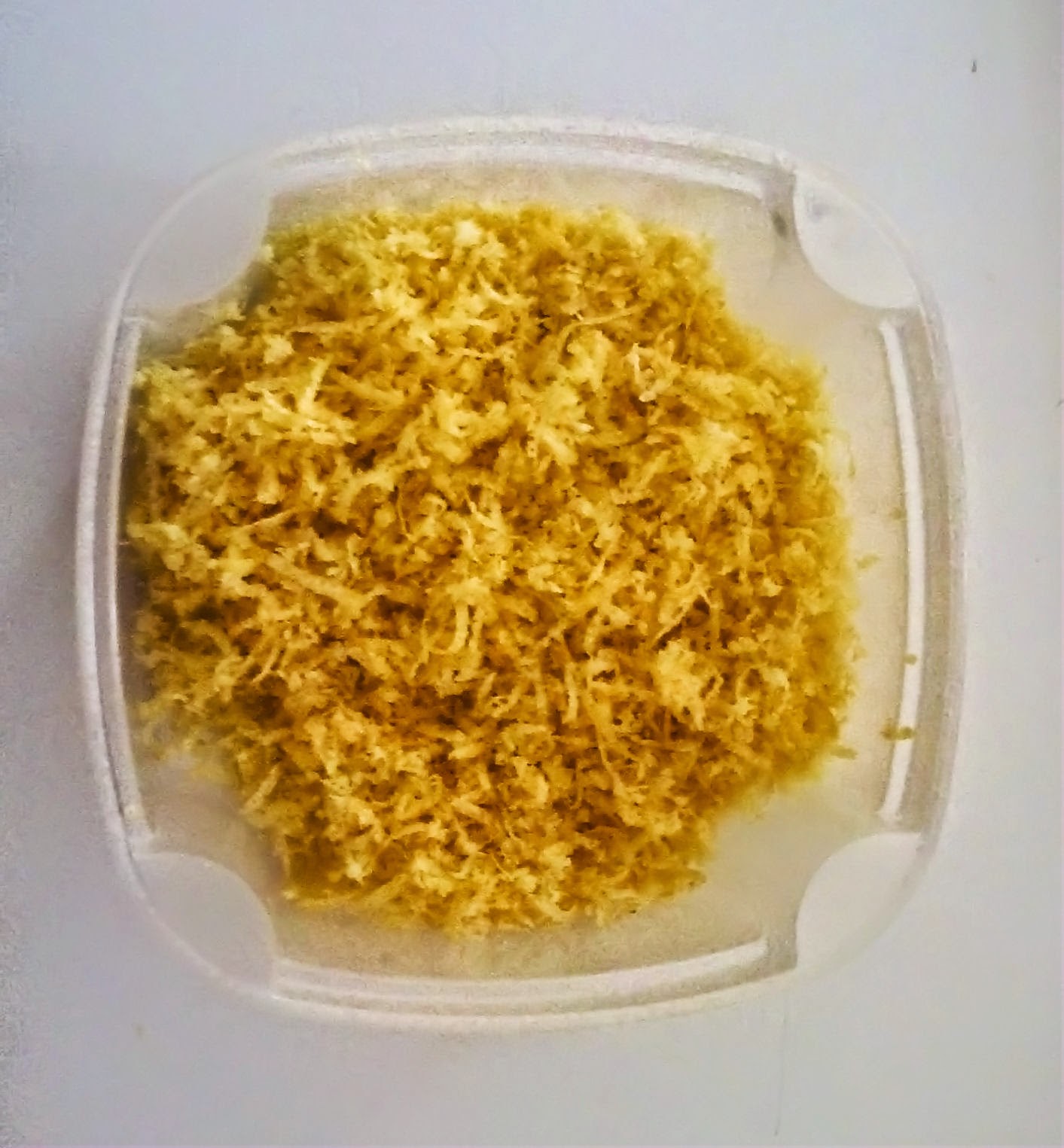 I also had enough juice to put together the wonderful nectar that is Truvia Lemonade. 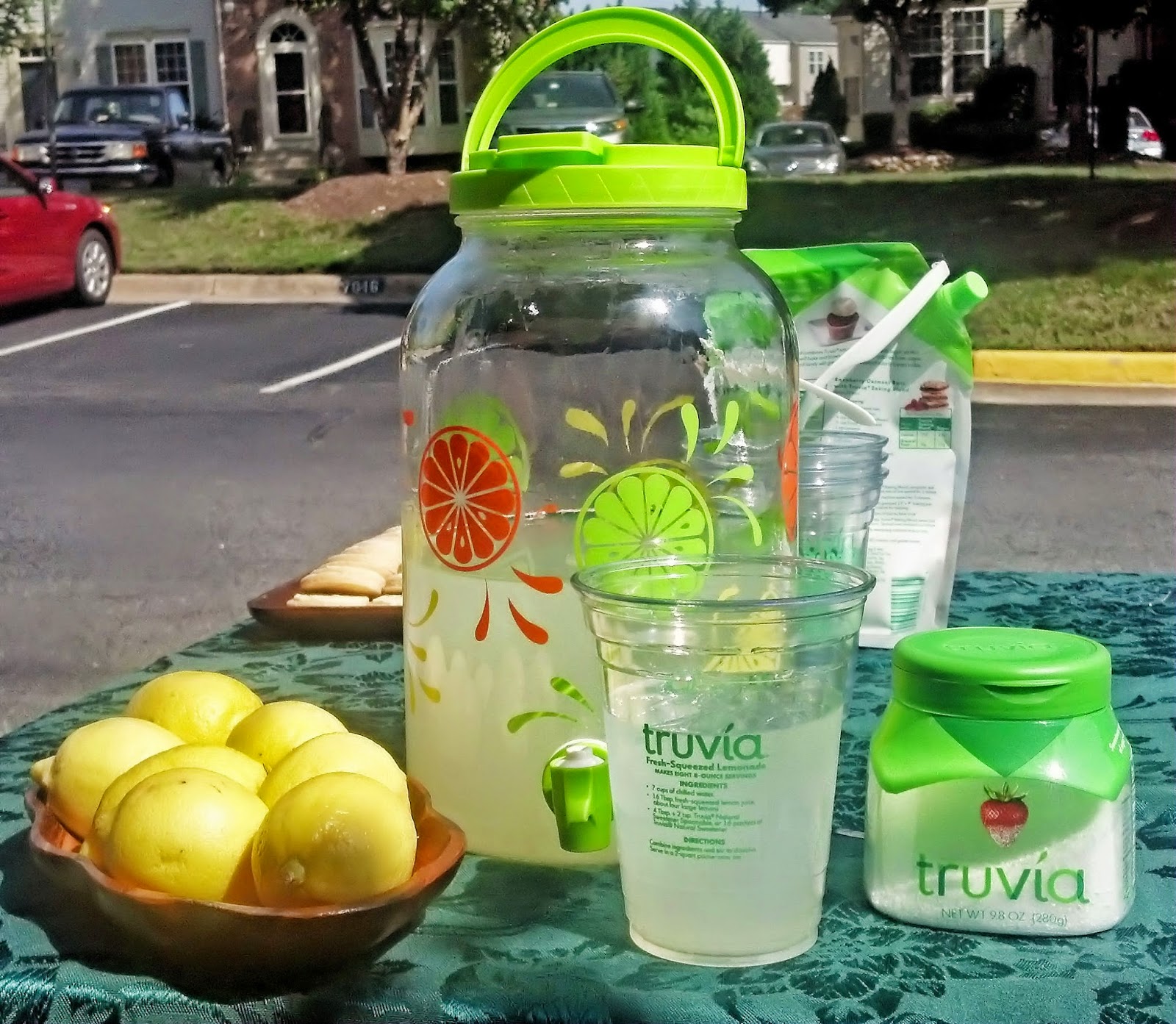 People were instructed to tweet #TruFanStand to earn their lemonade, and went for it! My first customer here also got her own pair of Truvia Sunglasses. 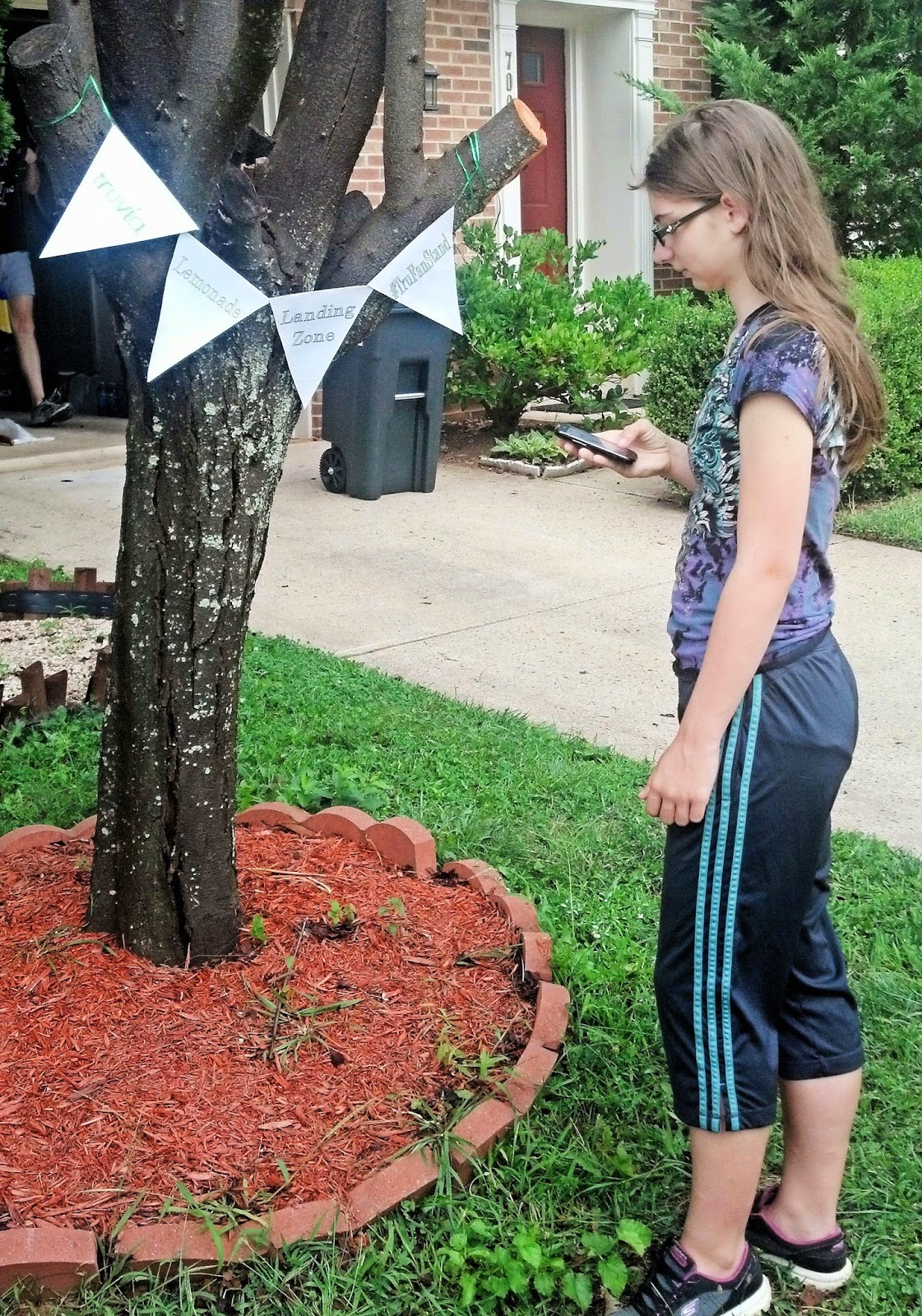 My son took his role as stand assistant very seriously. He actually was a great salesman, flagging people when they tried to walk by and being very polite. 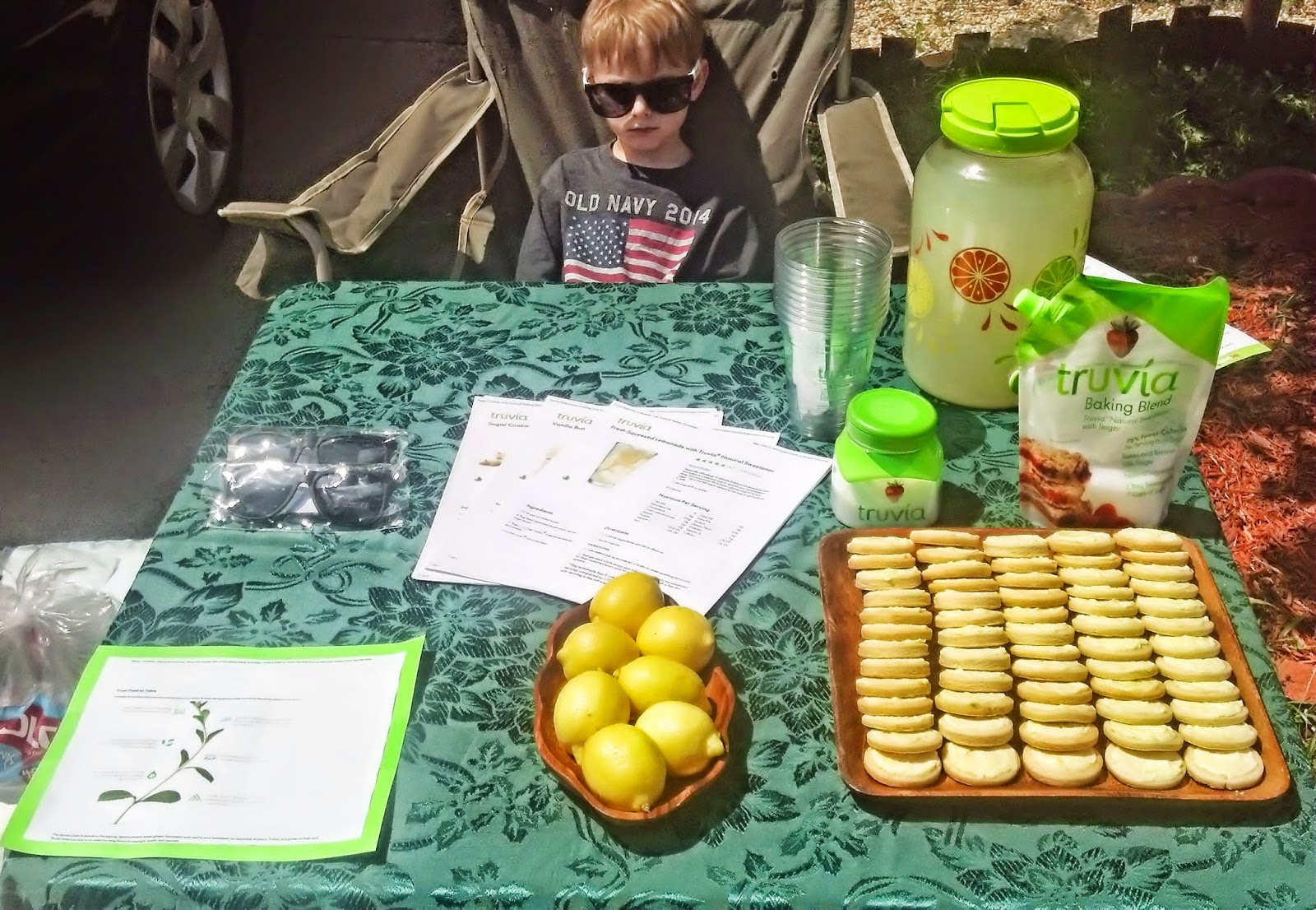 But even the hardest worker needs a break for refreshment. 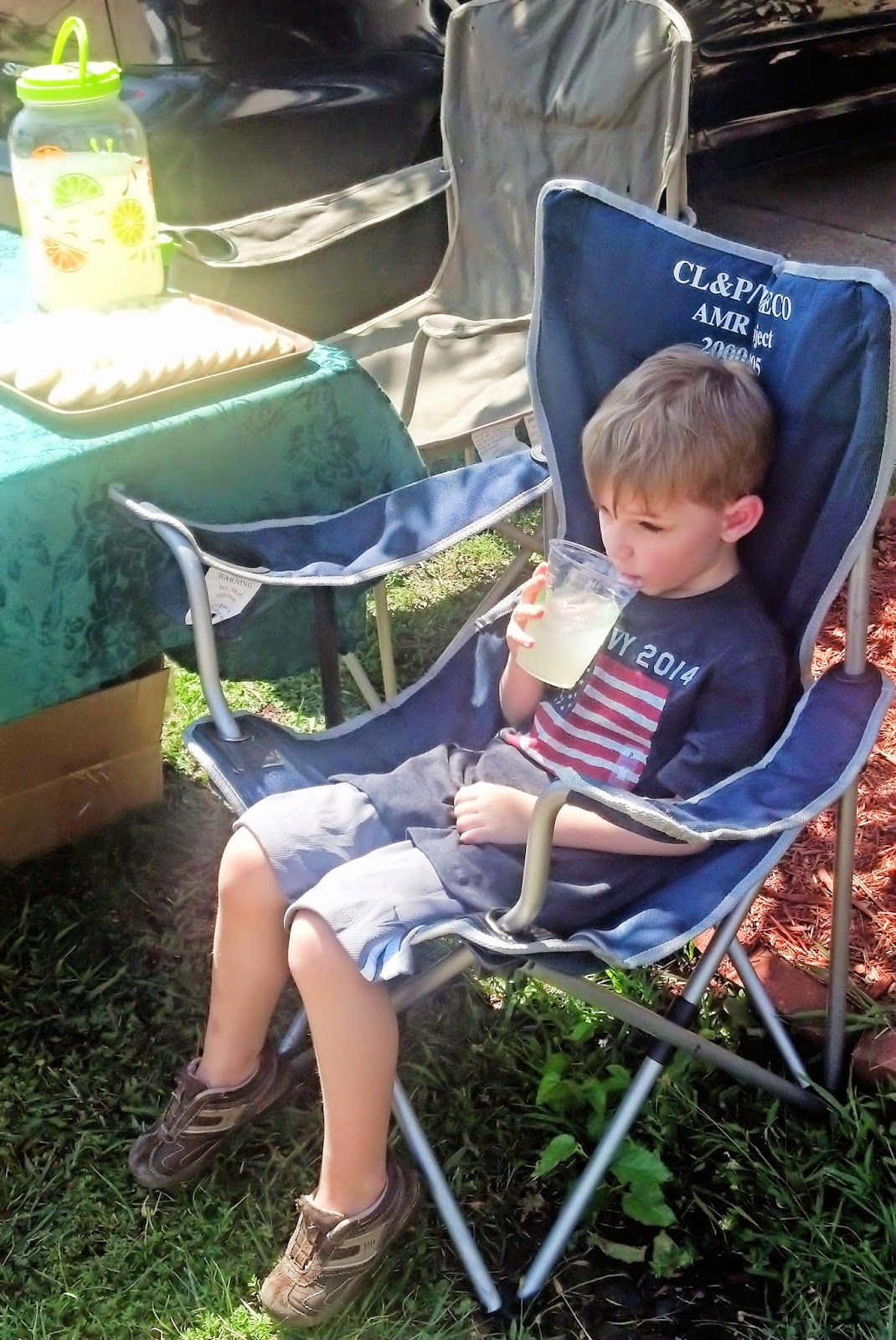 I included copies of all the recipes on the table, and an informational sign about stevia using images from the Truvia site. 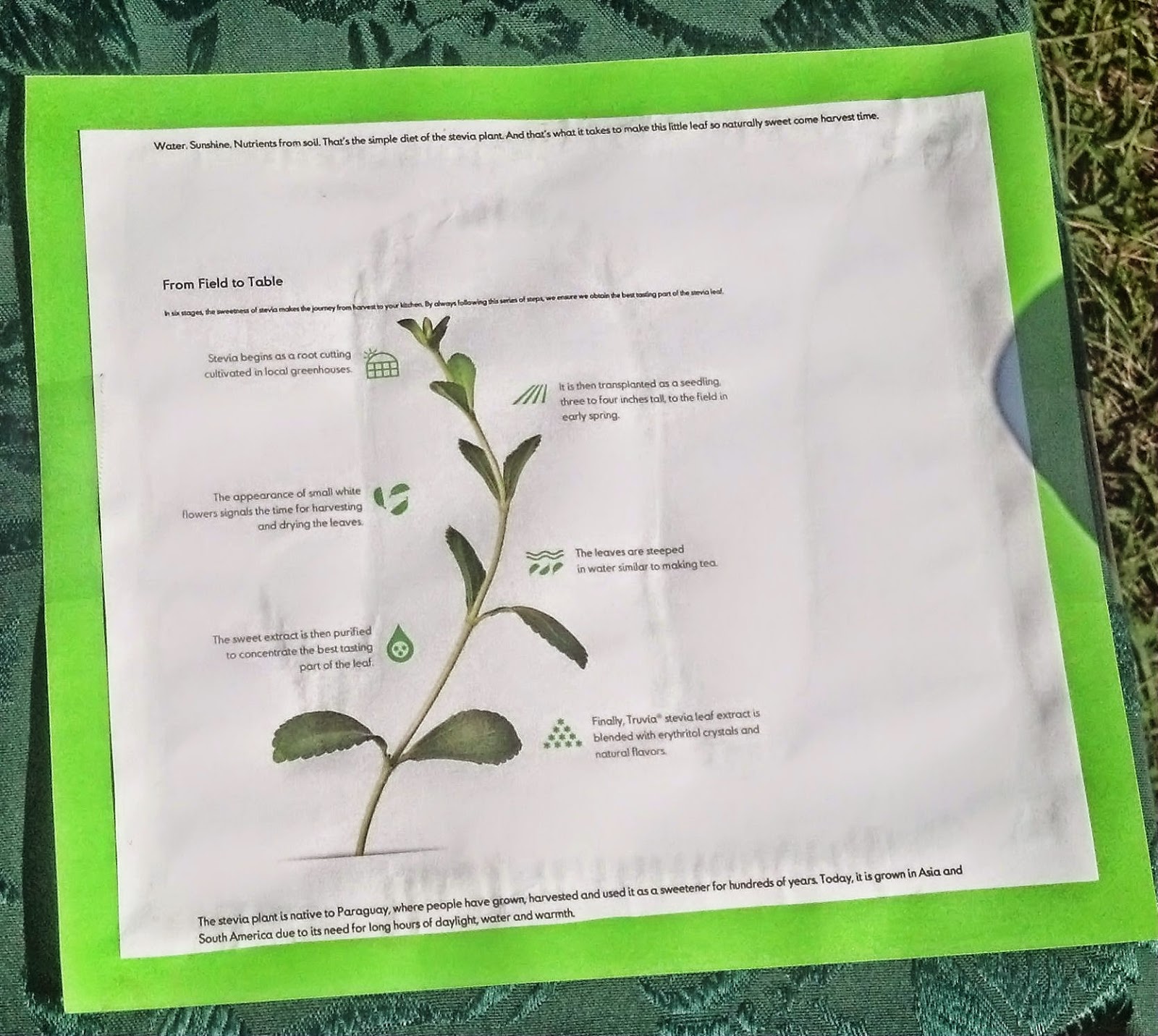 By the end of the day, we had quite a few converts who said they had to try both types of Truvia products. The treats were a big hit with kids and adults, who couldn't believe they weren't pure sugar.  I myself plan to try out a few more recipes.

I received products from Crowdtap for testing and review purposes. My opinions are my own.
Posted by Unknown at 1:06 AM